Apple just entered the smart speaker game, debuting their six-years-in-the-making HomePod. In classic Apple fashion they’ve had years to study the competition, so we’re betting there’s more to this HomePod than meets the ears.

One thing’s for sure, the HomePod wins at being the worst device ever to open. This thing is bulletproof—meant to withstand intense vibration and minimize buzzing components. Despite the abundance of screws, it took a ton of heat and cutting tools to get anywhere. And the thing is, it seems like the HomePod is meant to easily rotate open. We discovered a threaded ring and gasket that suggests that (at some point) the HomePod was able to be unscrewed to separate the woofer and power supply unit. Did someone change their mind about HomePod’s design last minute? 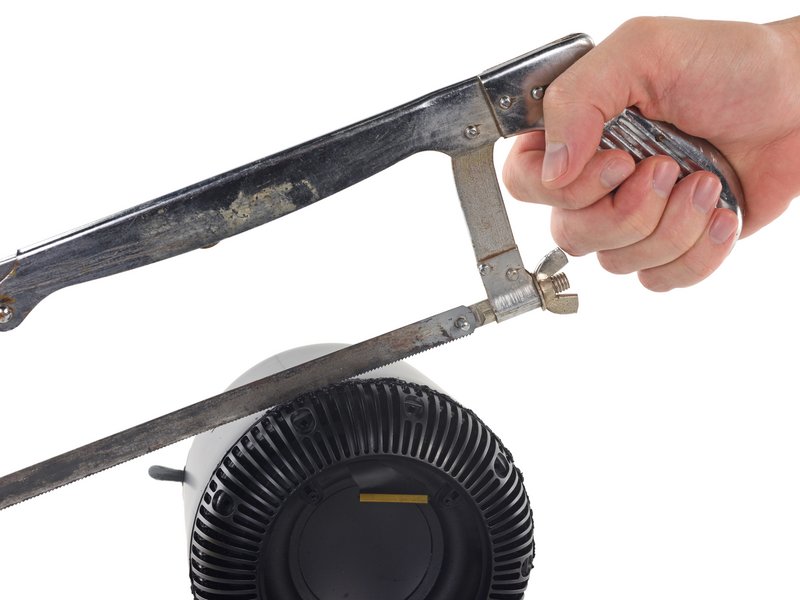 All told, we have to admit that we’re pretty impressed with the amount of tech Apple squeezed into this thing. From the speakers to the power supply, the internals are super dense, elegant and efficiently packed. Everything in it aims to deliver the biggest bang for the smallest area. Time will tell if this hermetically-sealed unit will age well, or become a paperweight.

Want even more teardown? Perfect—you can get the full HomePod teardown on iFixit.com.

This article and images were originally posted on [iFixit] February 12, 2018 at 02:34PM. Credit to Author and iFixit | ESIST.T>G>S Recommended Articles Of The Day