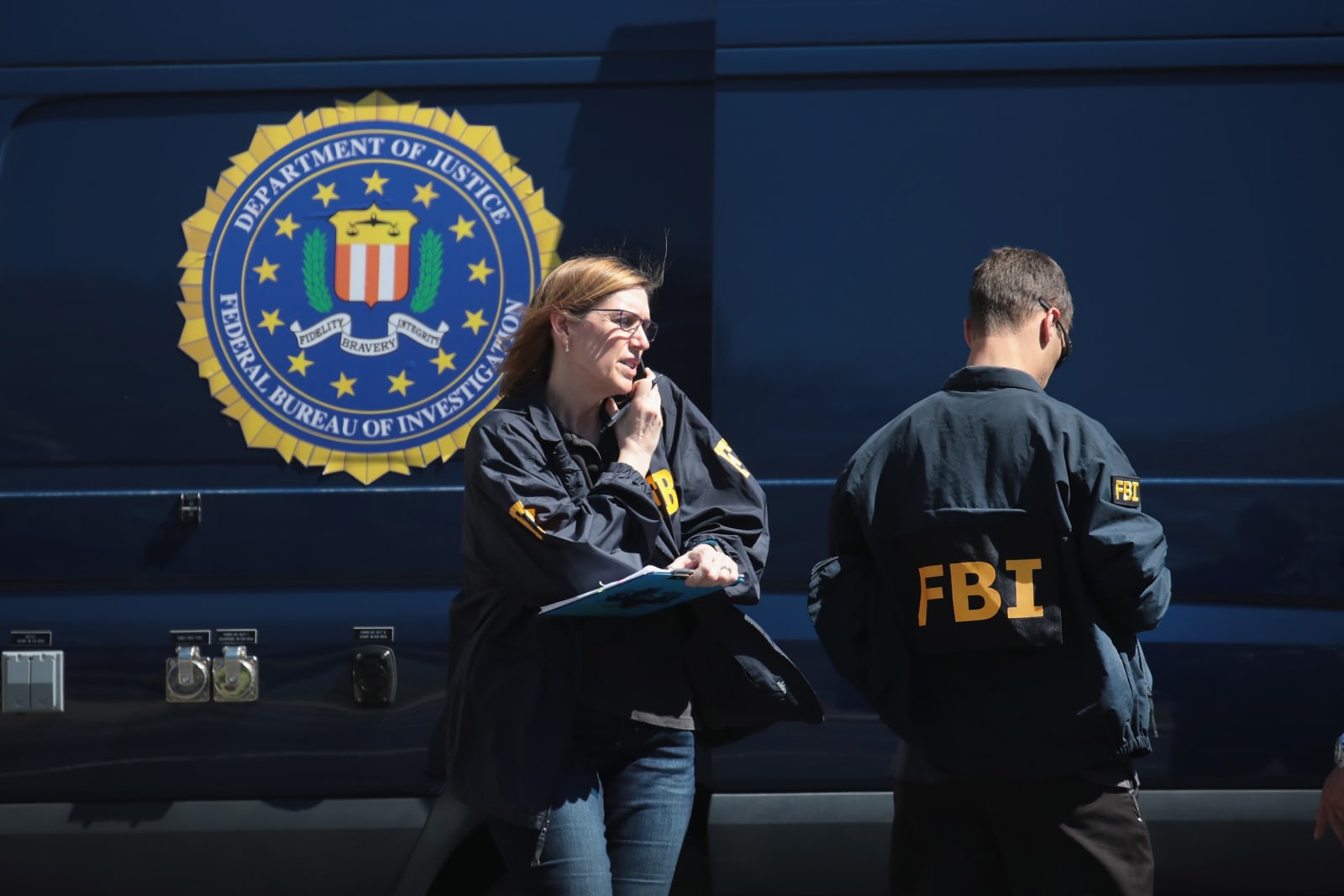 Drones are what you make of them. One person’s wedding videographer is another person’s drug mule. And while hobbyist drones were first used for simple jobs like sneaking contraband into prisons, over the years they’ve become the criminal’s Swiss Army knife of gizmos. The FBI’s Joe Mazel told a crowd at the AUVSI Xponential conference this week about a particularly organized gang that used drones to interfere with a hostage situation last winter. As Defense One reports, a swarm of small drones descended on an FBI hostage team, performing “high-speed low passes” in an effort “to flush them” from their position. “We were then blind,” Mazel added.

The drones weren’t just used to disorientate the FBI, though. According to Mazel, they were the crew’s eyes in the sky, pushing video to YouTube so the wider group could keep tabs on the FBI’s movements. This was an organized operation, too. Apparently, the drones were brought into the area specifically to disrupt the FBI’s rescue efforts. Other specifics of the incident remain “law-enforcement sensitive,” Mazel said, but this is just one of many more elaborate ways drones are now being used by criminals.

Surveillance is a big part of it. Criminals have taken to watching police stations to identify witnesses and other friends of the law, as well as casing out facilities to find security holes they may be able to exploit in a robbery. A group in Australia uses drones to watch port authority staff. If they get too close to one of the gang’s contraband-filled shipping containers, a fire or theft report is called in to redirect attention. Border scouts and drug muling drones continue to be a problem, too. Just a few months ago, Chinese law enforcement said they’d shut down a smartphone smuggling ring that was responsible for illegally transporting nearly $80 million in handsets.

It’s a game of cat and mouse at the moment. While there is plenty of development going into anti-drone measures, the tech typically can’t be deployed quickly or safely in many reactive scenarios. The FAA is hoping tighten the screw on criminals with stricter regulations. In addition to having to register your drone, the FAA is exploring the idea of a remote identification system whereby drones would be required to broadcast a unique ID linking them to their owner.

Ford put forward its idea for such a system last month. The automaker believes anti-collision lights on drones could have the added function of flashing a unique code that could be read by a mobile app. Instead of requiring drones to broadcast a radio signal or similar, this system would be cheap to implement and could potentially be retrofitted to existing models.

This article and images were originally posted on [Engadget] May 4, 2018 at 07:33AM. Credit to Author and Engadget | ESIST.T>G>S Recommended Articles Of The Day